1995 - Extensive renovations and additions were made

In August, 1953 Cloverleaf Baptist Church, under the guidance of Bro. L.A. Vermillion, recognized there was a need for a witness in the Home Owned Estates area. This vision grew and Uvalde Baptist Mission was formed, jointly sponsored by the Union Baptist Association and Cloverleaf Baptist Church. Pastors of all Union Baptist Association churches were invited to serve on the Council and upon adoption of the Articles of Faith and the Church Covenant, Uvalde Baptist Church was chartered. On the day of organization the Women’s Missionary Union, Brotherhood and Youth organizations were functioning, having been organized when the Mission began. On April 4, 1954, Uvalde Baptist Mission became Uvalde Baptist Church with 242 charter members. Wayne King served as mission pastor and first pastor of the church until January, 1956. Bill Luton was pastor from January, 1956 to March, 1957. The third pastor was Wayne Tucker who served from 1957 until 1960. Beginning in October, 1960, E.P. Hardin, Jr. pastored until 1980, when he became the first pastor emeritus of the church.

The original structure, which served as a sanctuary and educational facility was built in 1953, another educational building and a new sanctuary in 1956; the elementary educational building in 1960 and the activity center in 1973. Extensive renovations and additions were made in 1995
From its beginnings, Uvalde Church has been committed to missions and evangelism through cooperation with the Southern Baptist Convention, Baptist General Convention of Texas, and Union Baptist Association. The Women’s Missionary Union, Brotherhood, and youth mission organizations have provided strong leadership and influence to the missionary vision of the church. Uvalde has sponsored several mission churches in the area – two of which are now Parkway Baptist and Sterling Wood Church. Since her conception in 1954, Uvalde Baptist Church has witnessed many economic, political, and social changes. To her credit, in the midst of each, she has held to a common goal of touching lives with love. This highlights her finest treasure, the membership. Many of these members, who were instrumental during Uvalde Baptist Church’s foundational years, have gone on to be with the Lord. In the midst of this difficult period, God has demonstrated His faithfulness by adding families eager to see Uvalde Baptist Church’s legacy continue for generations to come. 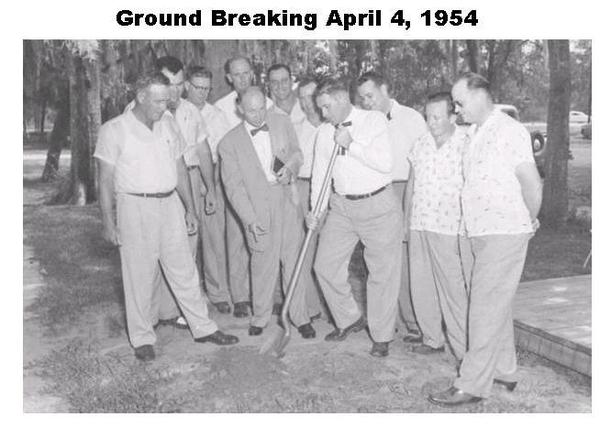 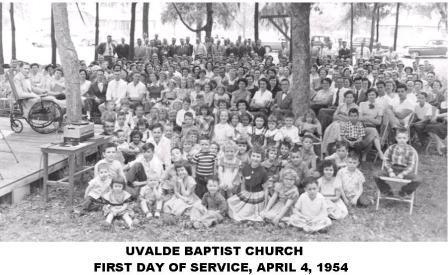 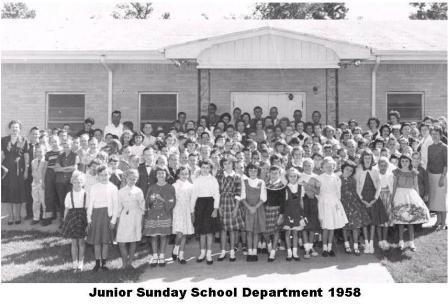 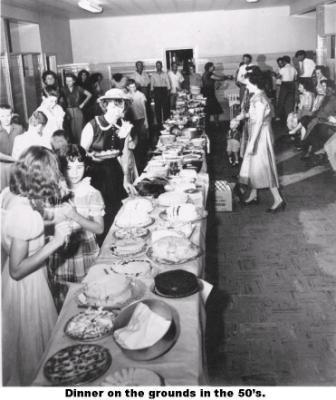 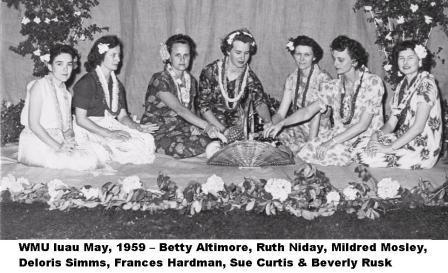